Following the EAA Standard Workbench plans (published on Sport Aviation January 2010 edition), we built two workbenches we can use for working on the RV10. 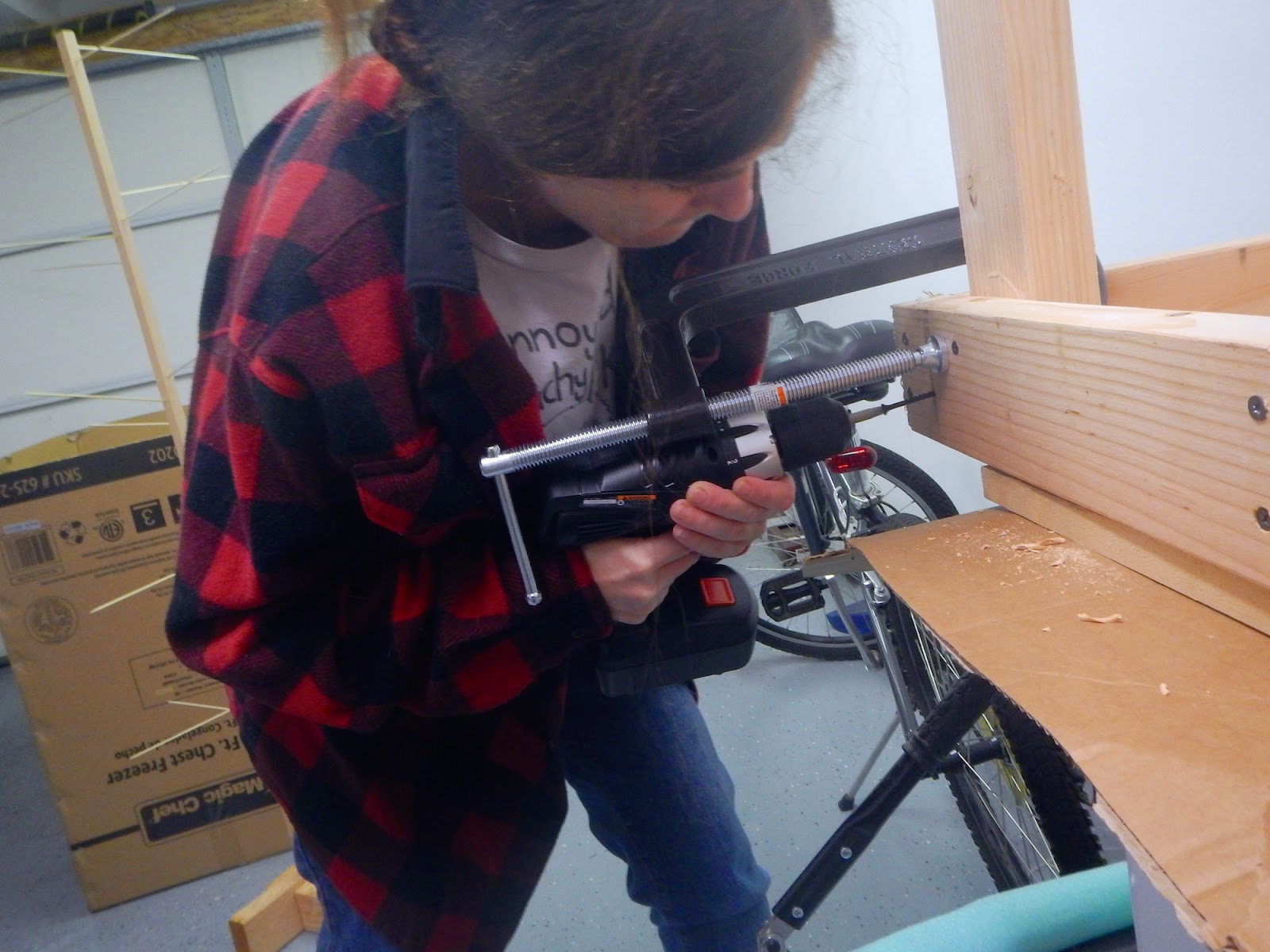 In the last week I also finished reviewing the list of tools that we'll initially buy, and comparing prices between different stores (Aircraft Spruce, even with the EAA member discount, is still more expensive than others, so they won't get my order). I'll make a separate post when they arrive.
Posted by Rodrigo Damazio Bovendorp on November 04, 2014
Email ThisBlogThis!Share to TwitterShare to FacebookShare to Pinterest
Labels: workshop
Location: Santa Clara, CA, USA